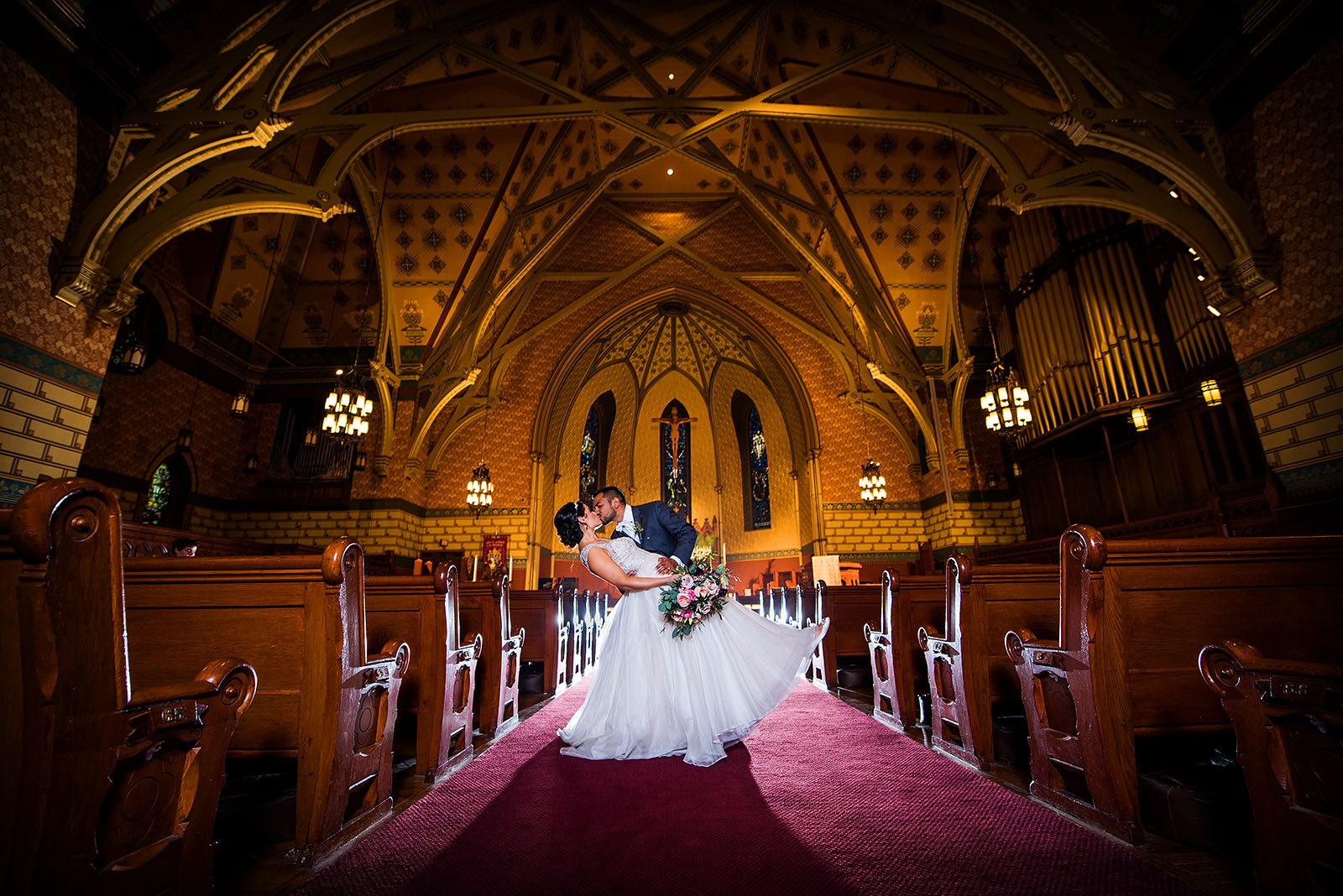 PartySlate has curated it's annual list of the Top Chicago Wedding Photographers and Jason Kaczorowski Photography is proud to be named among the best wedding photographers in Chicago! 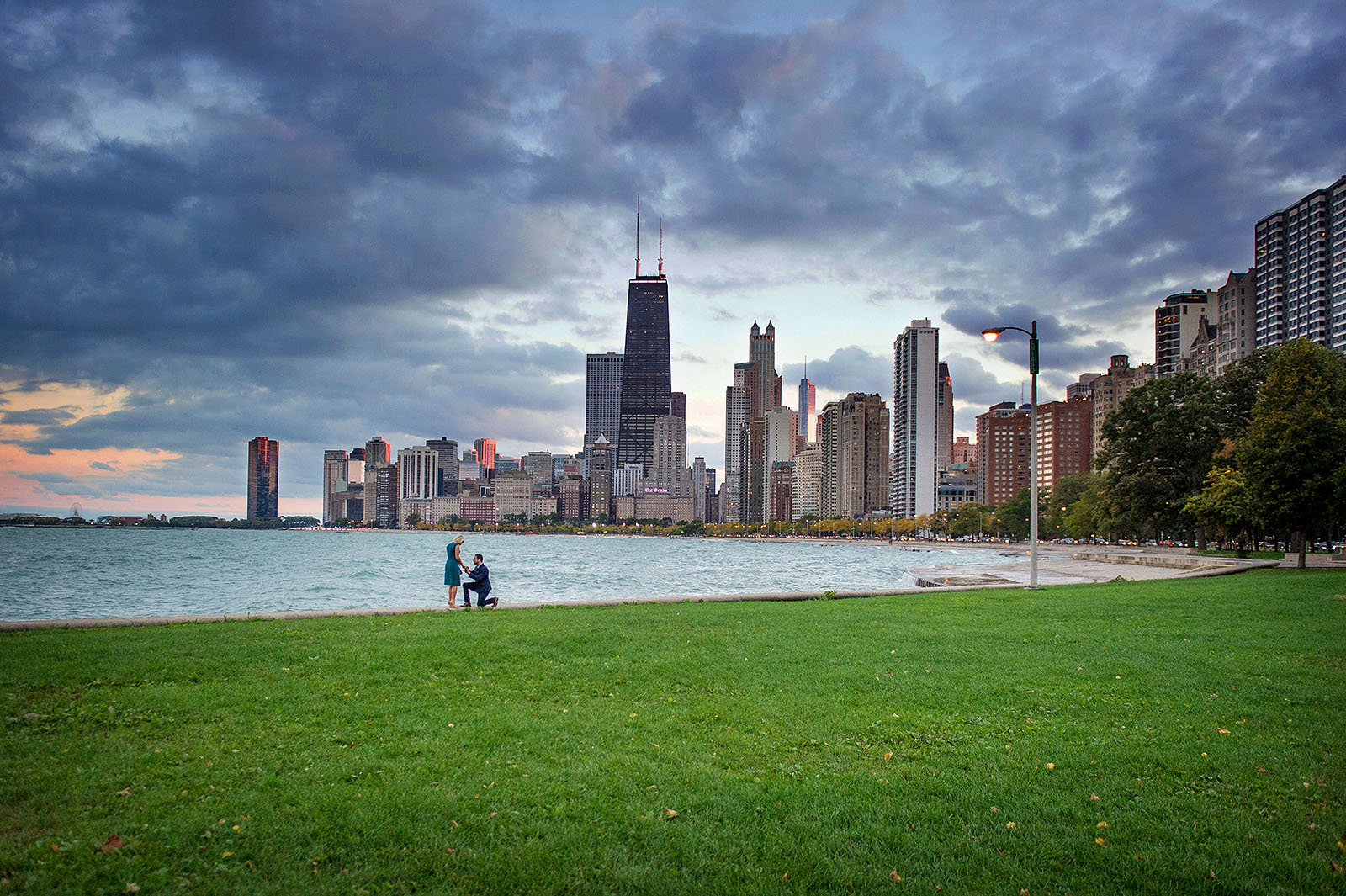 YOU SAID I DO NOW WHAT DO YOU DO?

It's official! After dreaming about becoming it for so long - YOU'RE ENGAGED! Congratulations!!! Now know what you should anticipate when beginning to plan your wedding. 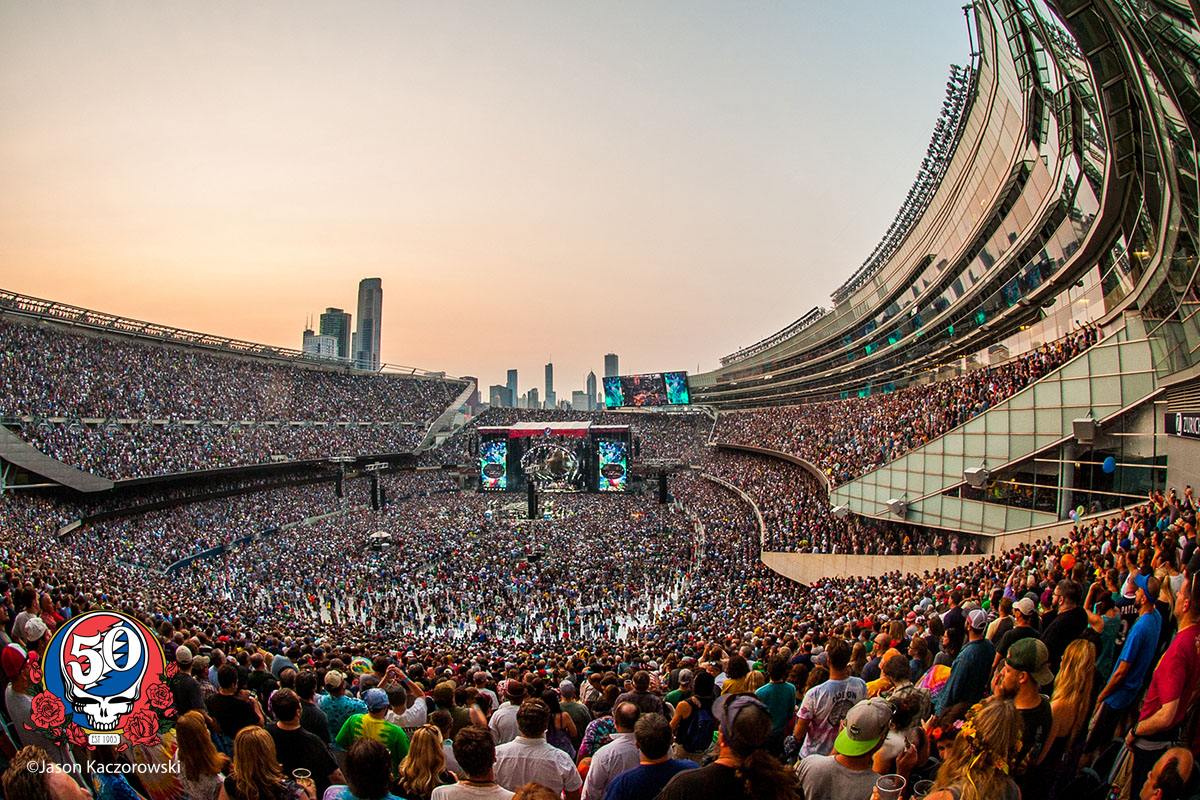 THIS IS ALL A DREAM WE DREAMED ONE AFTERNOON LONG AGO

362,000 attendees, more than 175,000 paid live streams to computers, phones, pay-per-view cable, movie theaters and venues around the world, and a merchandise and concessions take that could rival the Super Bowl - $52 million dollars - the largest, most profitable concert in history! "Fare Thee Well: Celebrating 50 Years of the Grateful Dead" was a series of concerts to celebrate the 50th anniversary of the Grateful Dead and I had the honor of being chosen to photograph it all. 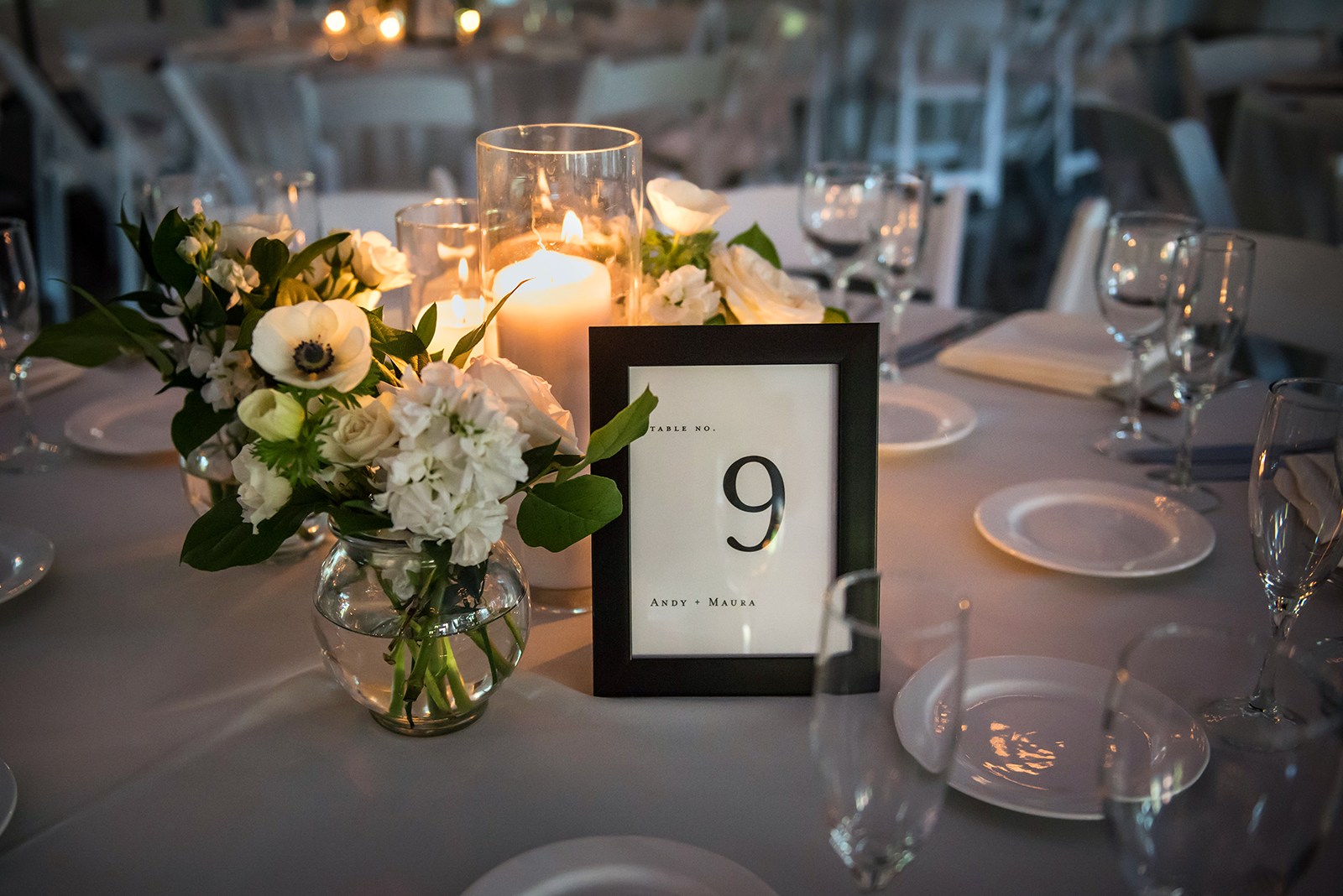 NINA AND THE NUMBER 9

Discover the connection between Al Hirschfeld, Walt Disney World, universal love and the surreptitious use of the number 9 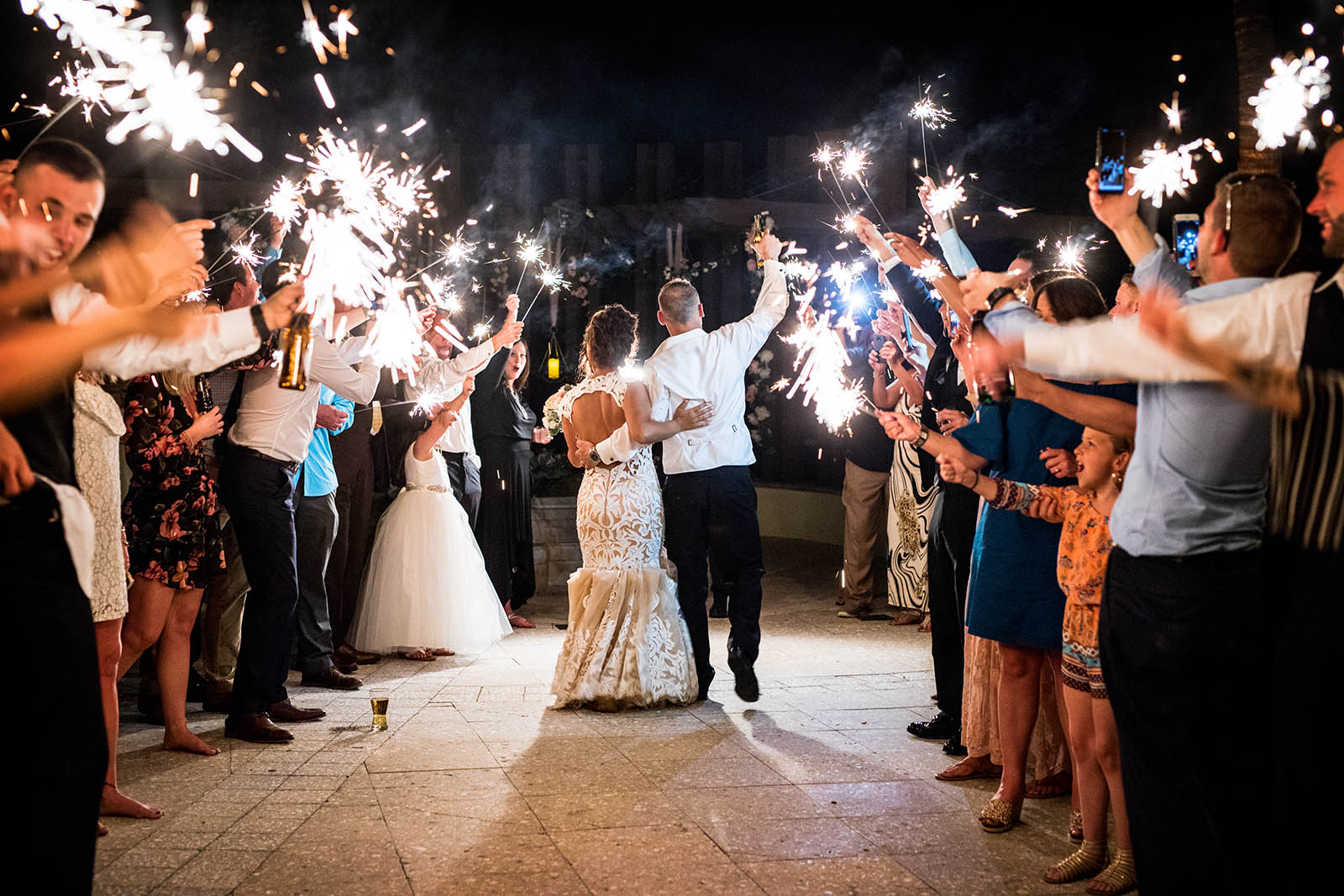 WHAT WOULD YOU DO IF YOUR WEDDING PHOTOS WERE LOST

We know that digital never means safe, yet billions of memories are currently only being stored on computers, cellphones or social media. What would you do if your wedding photos vanished like a spark in the night? 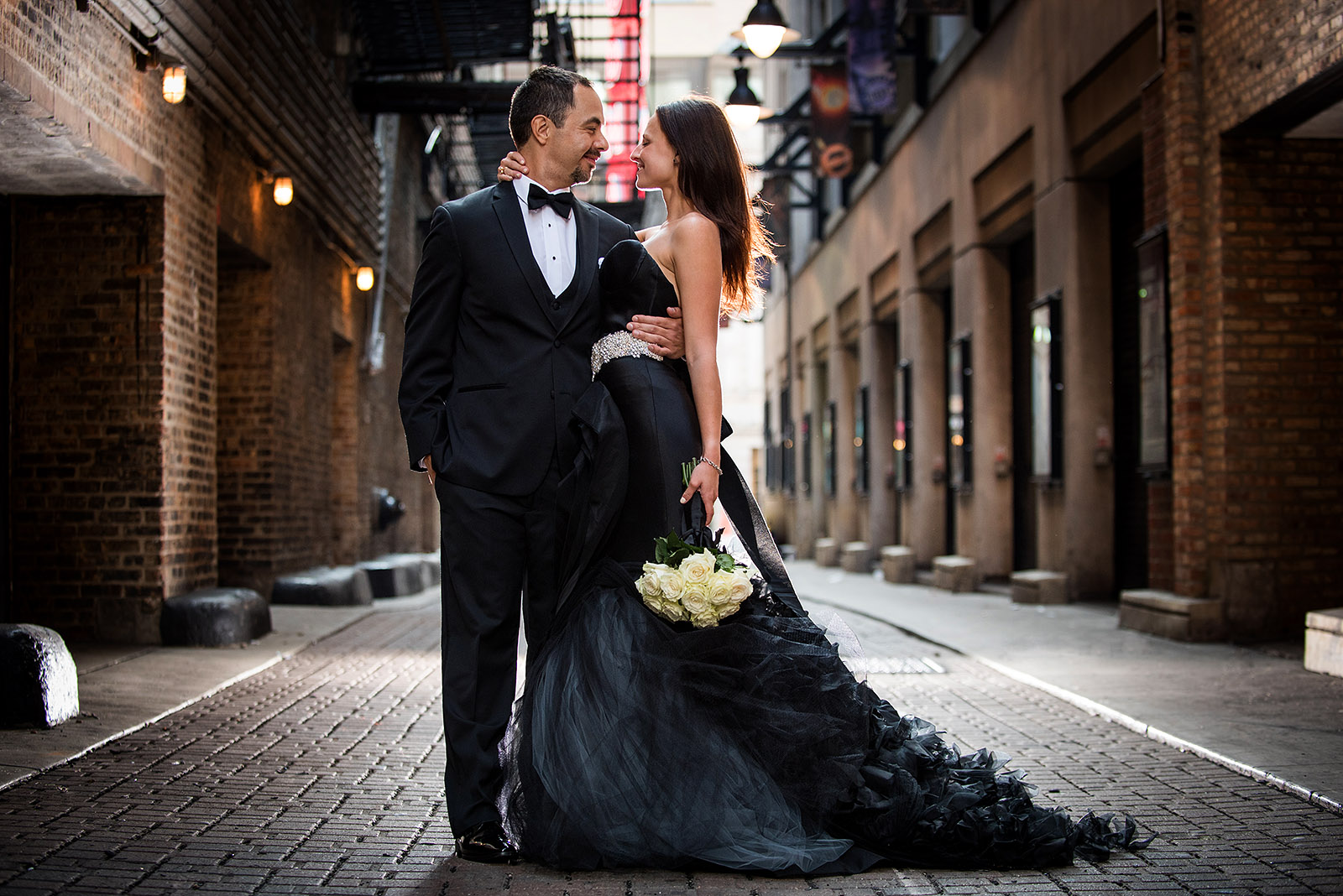 Every year I always strive to push the envelope on the photos I deliver. It is with great honor that I proudly present the Best Wedding Photographs and Engagement Session Pictures I captured in 2017.

Something New Something Old
Go to Top